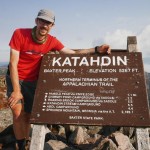 From mountaintops, farmland walks, and the sea, the International Appalachian Trail in Quebec offers a wide variety of landscapes and terrains. I hiked this trail last summer, and these are my five favorite sections of the whole trek.

If Mahoosuc Notch is the most difficult (or fun) mile on the AT, Canyon Clark might be the equivalent on the IAT. Shortly after Refuge le Corbeau, the trail goes straight down into a valley…. but instead of a mumble-jumble giant pile of rocks, you get a stream where the path hops from one shore to other. It is less acrobatic than the Notch, but there is no way to get through it without getting your feet wet.

Some bridges have been built to help the task, but over the years they have been washed out or been damaged… which makes this even harder. You have to ford the stream multiple times, and some of the remaining structures makes you feel like you’re more in an Indiana Jones film than on a hiking trail. If it wasnt enough, when the obstacle course ends you still have to hike straight up to a forest road above the valley. 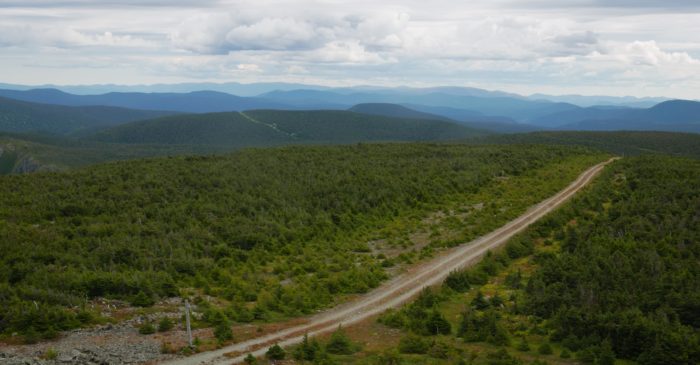 Matane Wildlife Reserve is the hardest section of the whole trail and the last part of it delivers a few challenges all on its own. It is also in my opinion, the best mountainous section. Between Ruisseau Bascon campsite and the first shelters of Gaspésie National Park, you cross over four summits higher than a thousand meters, each one of them offering something new.

First you climb Mattawee, and once you reach the top a magnificent view opens up before you. You can see all the way up to mount Logan, named after the geologist who first explored this landscape. Going to the top of Collins is an optional left hand turn that I can only recommend. The valley between those mountains is swept by powerful winds, and walking on the ridge you can feel why the trees are so small around you.

Back at Mattawee, you go sharply down 500 feet on the other side of the mountain only to hike up 500 feet again on Fortin. Beware not to take the moose path between those two, it only leads to a muddy lake siting in the gap. Been there, done that! The ridge walk up on Fortin is a spectacular one, the best one I have ever walked in Québec. Once you reach Logan you are also entering the National Park and the trail became a bit easier. On the summit you are for the first time officially above tree line since the beginning of the IAT on Katahdin. On a clear day you can see all the way to mount Jacque-Cartier on the other side of the park. 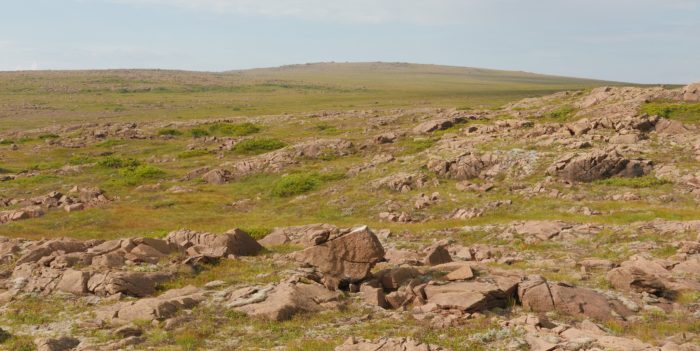 Mont Albert is a classic Quebec hike with a massive plateau at the top, covered with orange rocks and frequent Caribou observations. The rock forming this mountain is a rare geological occurrence at the earth’s surface, called Serpentine. Very few plants can grow around those rocks, so there are no trees up there… even if it seems like there should be.

I have hiked on this mountain since I was nine years old, but coming from the IAT gives you a totally different experience of the place. Coming from the west side you are right in between the north and the south summit and you can truly feel how vast and overwhelming the landscape is at the summit. Last year, when I reached the plateau, I saw five young Caribou playing around, seemingly unaware of my presence. That was quite a special moment. Another perk of hiking the IAT on this mountain is that you come down in the grande cuve, which gathers a massive amount of snow that lasts until the middle of the summer. 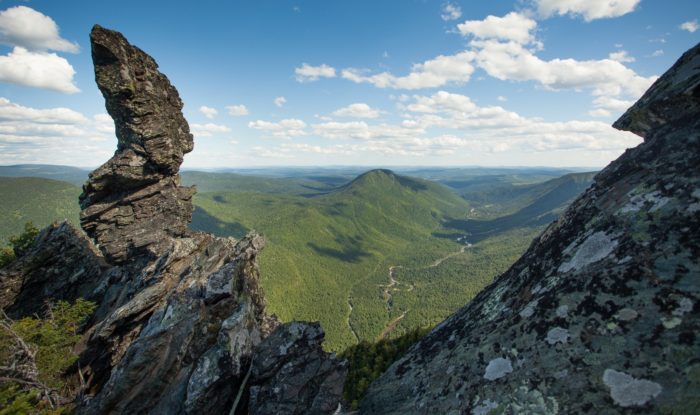 Mount Nicol-Alberta name that may come from a french mispronunciation of Nick of Albertis considered to be the most athletic hike in Quebec. Coming from the IAT, the hike up is a bit easier, since you start at a higher elevation than from the road, but you still have to go down on the other side of the mountain following Beaulieu creek and its numerous waterfalls.

What make this mountain famous is also the spectacular viewpoint near the Bonhomme, a rock monolith overlooking the valley of Cap-Chat River. To get there, you take a side trail near the summit, which then goes sharply down a cliff. A much-needed rope is there to help you on the way. Once you reach the viewpoint, you are on the edge of the mountain with cliffs that fall several hundred feet on each side of you, with have a spectacular view of the valley below.

5. Sunset at a Mountain Top 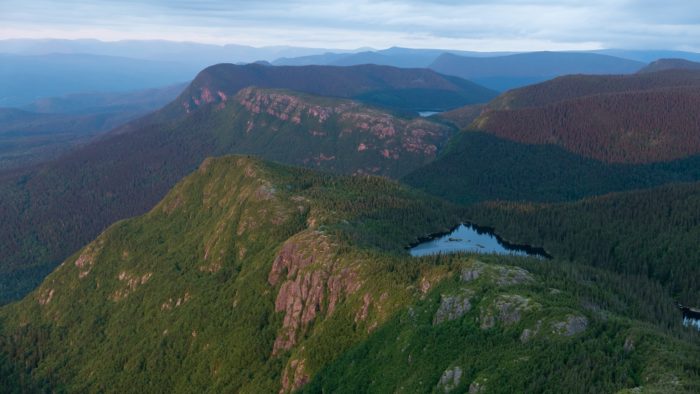 Seeing the sun setting over the St-Lawrence River while being on top of a mountain is quite a surreal experience. You get the feeling of a sea sunset mixed with a mountainous one. To live this experience I suggest three different places:

6. Hiking Along the Shore of the St-Lawrence River 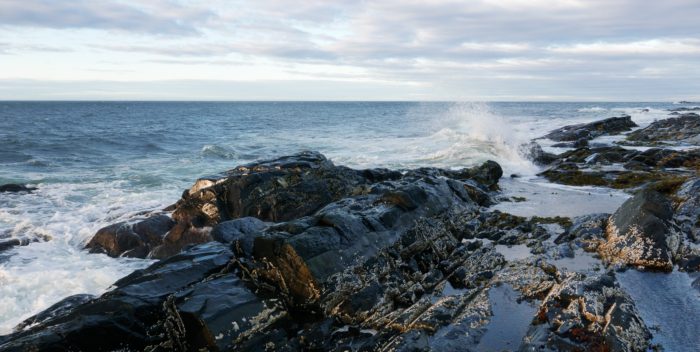 After walking through the Chic-Chocs, reaching the coast is a welcomed change of scenery. During the last section of the IAT, you have the chance to hike right on the shore three different times. During each of these, you get a chance to see whales, seals, and sea birds while the smell of the ocean adds to the experience. Each of these sections are short (about three miles each), so even if hiking on sand and loose rocks is a bit harder, it is short enough so you do not get sick of it. The frequent road walks on the last part of the trek is another story

These were my favorite sections while thru-hiking the IAT in Québec. Some of them can only be reached while backpacking but most of them can also be seen on a simple day hike. Speaking of day hikes, my next article will focus on the best of them along the IAT.

In 2017, while thru-hiking the AT, I decided to also hike at home and ended up hiking the IAT (International Appalachian Trail) in the province of Québec. I fell in love with this trail, and since almost nobody thru-hike it, I decided to be a voice for this little known stretch of dirt.