On Sept. 30, the three-year temporary extension of the Land and Water Conservation Fund ended, resulting in the expiration of the landmark 1964 commitment to preserving recreational wilderness spaces.

The Land and Water Conservation Fund was created by Congress in 1964 to ensure public access to national parks, forests, wildlife refuges, and other outdoor recreational areas. This funding was to be made available by way of royalties paid by energy companies as well as through grants.

Proponents of the fund have drawn attention to the recent closure of the top-down route of the Narrows hike at Zion National Park, which came as the result of a decision by a private landowner to rescind public access rights, as an example of the Land and Water Conservation Fund’s efficacy. The fund has previously been instrumental in purchasing private land for recreational access. 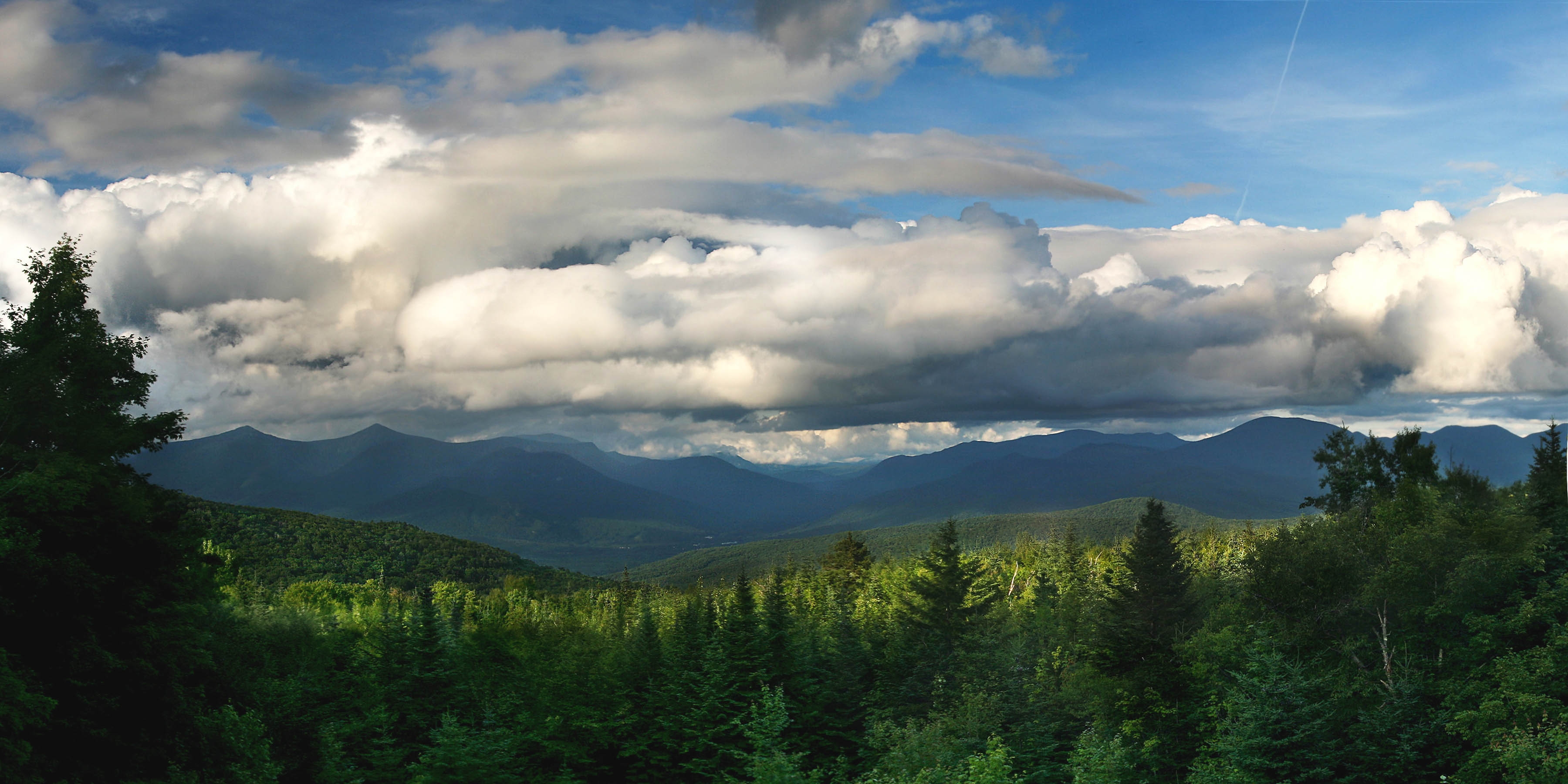 The White Mountain National Forest is one of the many beneficiaries of the LWCF, having received an investment of $34 million to date. Photo: LWCF Coalition

In 2015, House Natural Resources Chairman Rob Bishop, R-Utah, allowed the Land and Water Conservation Fund to expire. At that time, Congress passed the three-year extension, which ended on Sept. 30.

The Land and Water Conservation Fund expired despite the Sept. 13 amendment of H.R. 502, which proposed permanent reauthorization of the fund.

“LWCF can and will be reauthorized,” Bishop said in a press release from the House Committee on Natural Resources. “The best path forward is to include it in a broader legislative lands package that addresses the National Park maintenance backlog and other lands related measures.”

According to the Land and Water Conservation Fund, America’s national parks have lost over $20 million since the expiration of the fund.  Contact your local rep and urge them to take action to reauthorize the LWCF.