Overcoming Disabilities On The Annapurna Circuit 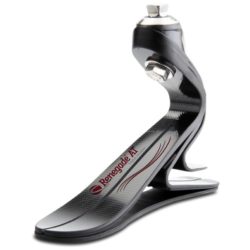 What kind of foot do you have?” Danika Viola wondered aloud.

“A Renegade,” Mukesh Singh flicked his heel with a grin.

When Nepali native Mukesh Singh lost his leg to the teeth of a motorcycle, he didn’t expect to find himself in the mountains again. He broke his femur and replaced his hip. Due to his rigid gait, extended treks seemed too precarious.

Then he encountered Freedom Innovation’s Renegade AT (All Terrain) – a prosthetic foot designed to absorb shock and redistribute energy at one-third of the weight of a normal foot, allowing him attain some of the greatest heights in the world.

As Nepal’s 2nd largest source of income, Tourism plays a monumental part in the economy. So when it plummeted after the 2015 earthquakes, Singh decided to use his powers for good by joining a trek on the Annapurna Circuit. 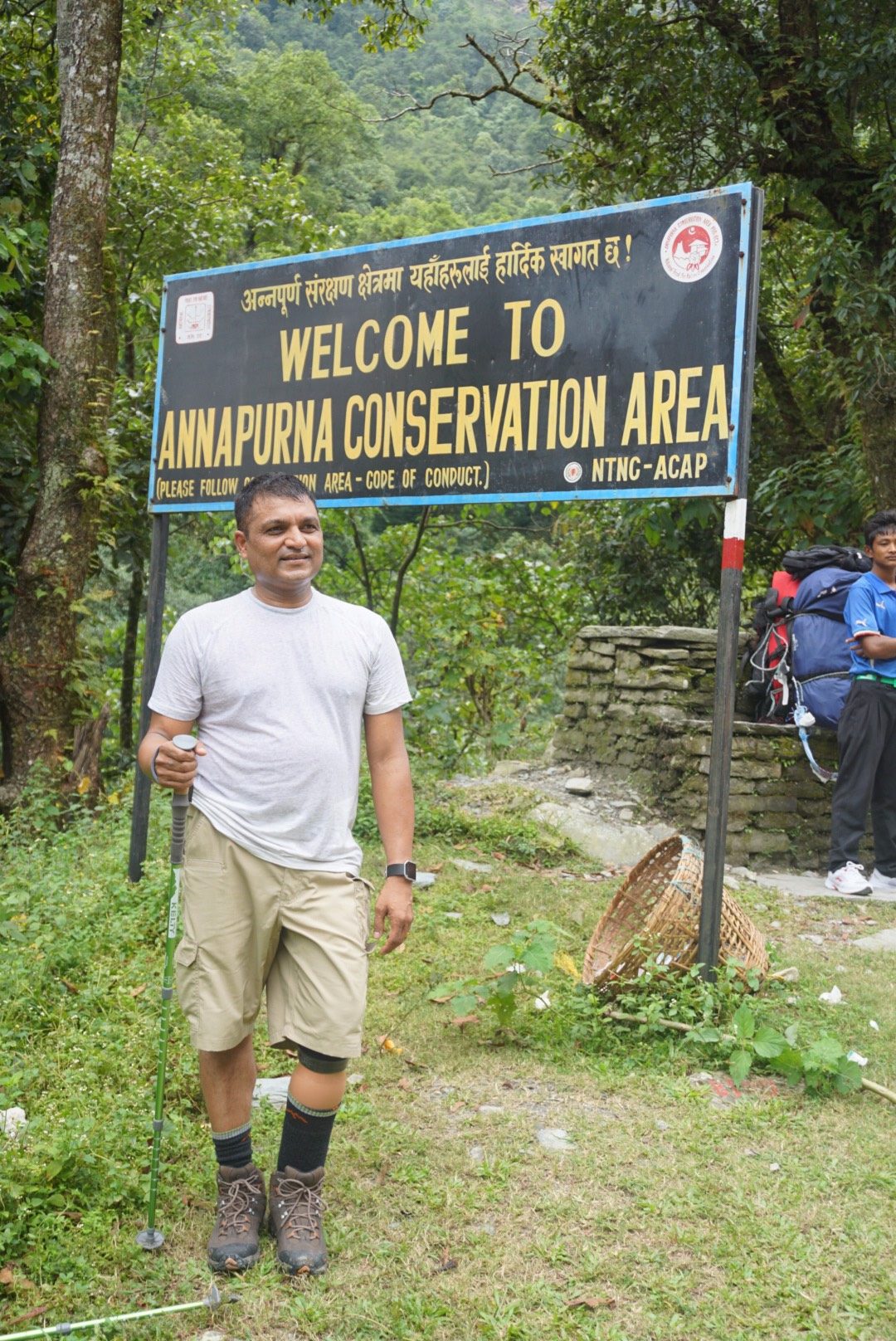 Together, the Wounded Heroes, set out to inspire others to live fully while drawing attention to Accessible Tourism.

Depending on the route, the Annapurna Circuit is anywhere between 100-145 miles long.

Initially opened to foreign trekkers in 1977, the circuit is relatively new but exponentially gaining popularity worldwide.

Singh tackled a 6 day portion of the circuit in early October. Rising with the sun, he often trekked for 12 hours a day.

Determination drenched his face like a Monsoon.His trekking pole clicked against the stone steps for hours at a time.

Roots licked his heels, daring him to trip. After it rained, leeches fell from the trees. But sheer will-power dragged him forward.

At the end of each evening, he stumbled into the warmth of a teahouse where he challenged the local card shark to a game of Dhumbal. Foam from an Everest beer melted on his tongue.

In the dim light of the teahouse, he danced with the porters. “In Nepal,” Singh explained,  “we’re all one collective entity. Everyone gathers together in the evenings in celebration of the day. Your occupation doesn’t matter. Porters, Lawyers, Cooks, and Business Owners join one another in song.” His laugh rang like a church bell as his heels tapped the ground.

A younger version of himself wouldn’t have imagined that he’d make it here – to a place where his own feet would carry him. Standing in the shadows of the tallest mountains on earth, he knew that he’d make it back to conquer greater heights. 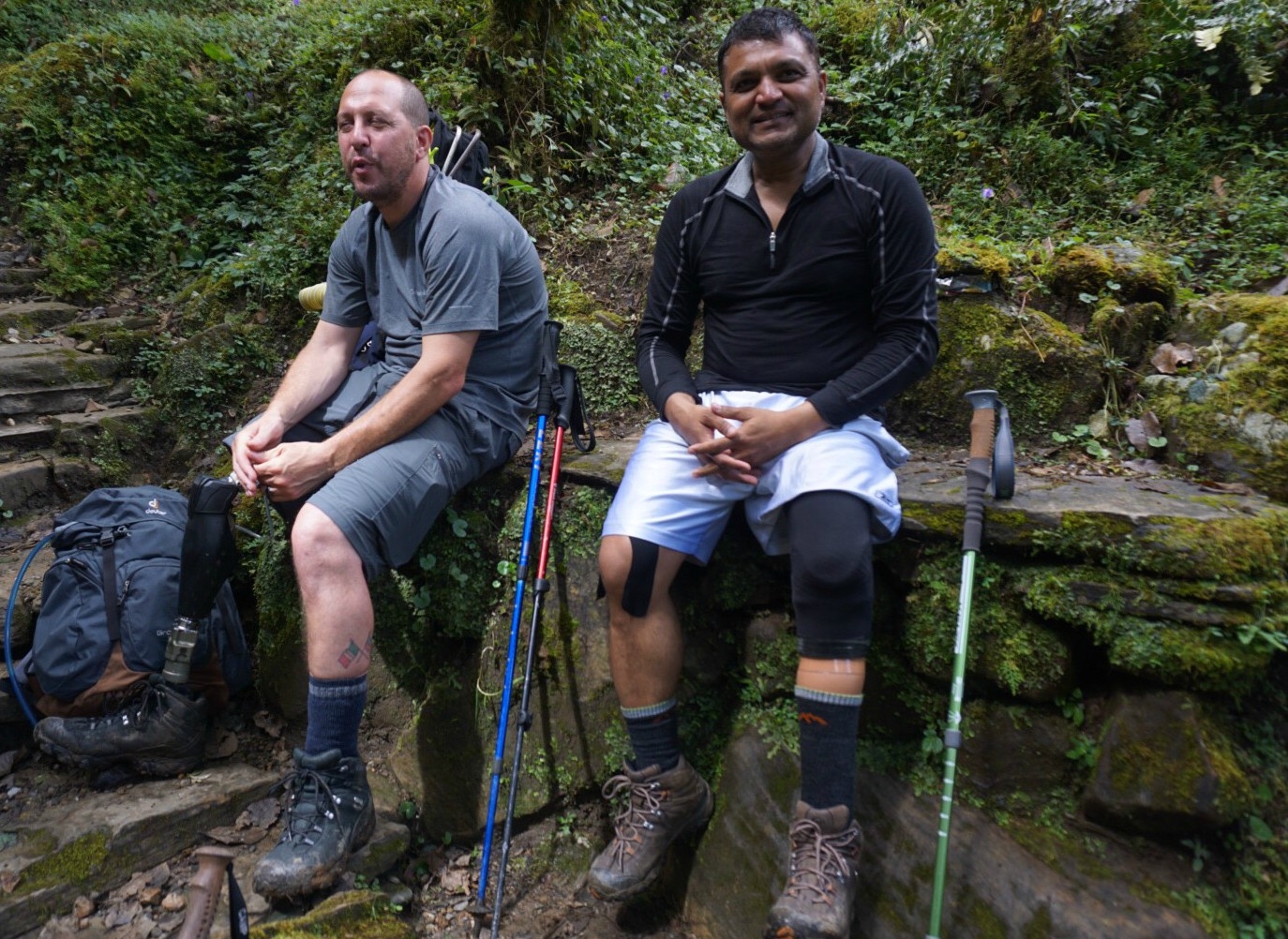 After his successful expedition on the Annapurna Circuit, Singh looks toward the future with optimism.

He hopes to plan an annual expedition. In 2018, he intends to become the first Nepali amputee to make it to Everest Base Camp.

His efforts to help Nepal gain footing will continue.

When asked what he would like to share with the world, Singh responded: “You are not your limitations. Put your feet on and go. Nepal is open for trekking.”

Singh would like to extend his gratitude to Soarway Foundation, Operation Namaste, IDI, Four Season’s Travel, and all other organizations who made this expedition possible.

Disclosure: Freedom Innovations covered the expenses of Sing’s Renegade and compensated me for this article.