The One Short Story Every Thru-Hiker Should Read

More than a little ink has been spilled in praise of the outdoors over the years. For millennia, people have tried to capture the relationship between the human spirit and the natural world; few authors have succeeded in this endeavor. Its all a tall task, to be sure: few things are as wonderful and incomprehensible as the forests and mountains of our world.

Still, from Lucretius De Rarum Natura to Annie Dillards Pilgrim at Tinker Creek, the outdoor community has a wonderful literary legacy. Look no farther than the archives of this website for stunning examples of hikers sharing their own truths on the page. Essays, thinkpieces, listicles–they all play a part in communicating our understanding of the vast and sublime world in which we are, after all, only travelers.

But one medium is sorely overlooked in much of the literature of the outdoors: short fiction. In my mind, no story weaves together beautiful writing and beautiful cognizance of the natural world than Primo Levis Bear Meat. 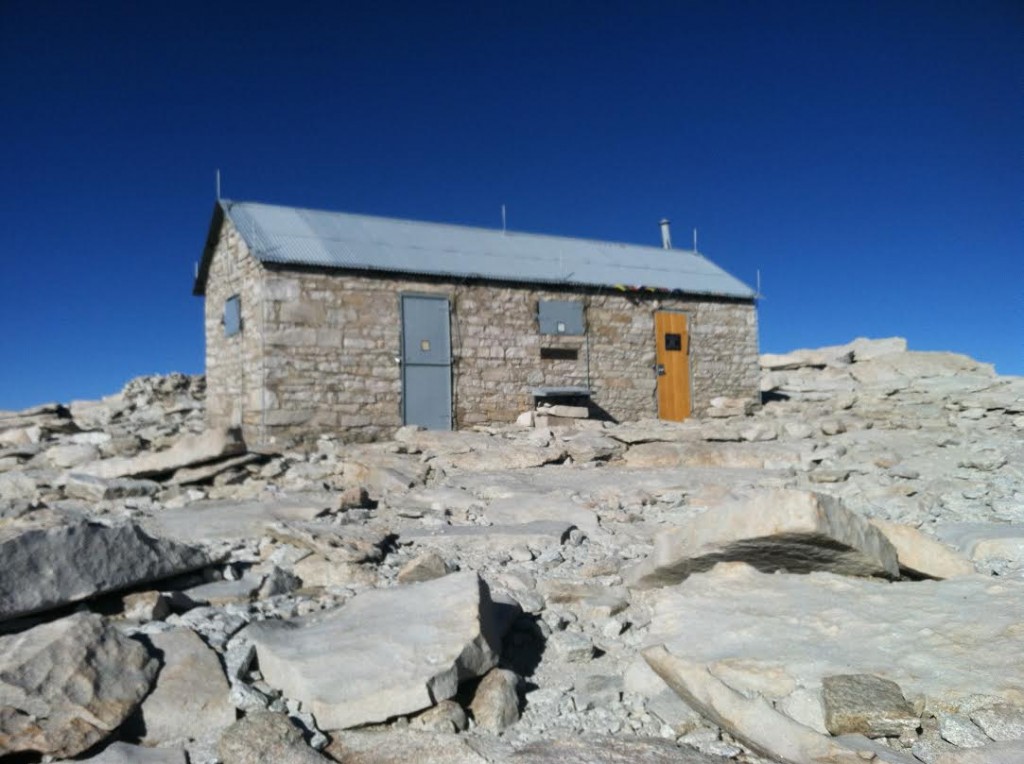 Levi was an Italian chemist and author whose experiences as a prisoner at Auschwitz informed  much of his writing. But Bear Meat, penned in 1961, draws on a different experience entirely: his teenage days mountaineering and skiing in the Italian Alps. In it, a nameless narrator recounts stories told by other men in a mountain hut one evening over a few bottles of wine. The common thread among the stories is that the mens inexperience and foolishness when they were young set the tone for their outdoor careers, a backstory that surely finds some resonance in the thru-hiking community.

Seriously, tell me he couldnt be writing about every other hostel or dive bar along the Sierras on the PCT:

We found ourselves in agreement on the fact that the weather was uncertain (it always is in the mountains; when it isnt, it is nonetheless declared to be so, for obvious magical reasons), and on the forecast for the following day. A little later, two lanky men in their twenties entered, with long beards and ravenous eyes. They had arrived from another valley and were attempting an intricate series of crossings.

A chance to feel strong

Speaking of familiarity, a good number of people have been exposed to this story, even if they dont know it by name. The seminal message of Bear Meat is featured in the 2007 film Into the Wild, about the life and death of adventurer Chris McCandless. As such, this quote–some of the most powerful writing about the outdoors Ive ever encountered–is misattributed to McCandless all over the internet:

I read somewhereand the person who wrote this was not a mountaineer but a sailorthat the seas only gifts are harsh blows and, occasionally, the chance to feel strong. Now, I dont know much about the sea, but I do know that thats the way it is here. And I also know how important it is in life not necessarily to be strong but to feel strong, to measure yourself at least once, to find yourself at least once in the most ancient of human conditions, facing blind, deaf stone alone, with nothing to help you but your own hands and your own head.

McCandless was a talented writer in his own right, certainly, but this is some of Levis best work and deserves to be recognized as such.

The taste of bear meat

The bear meat spoken of in the story is something that many, many thru-hikers got a taste of in the Sierras last year. It was a high snow year (though it had nothing on whats in store for 2017 hikers), and as such, the mountains were made that much more difficult to cross. Bear meat, by Levis narrators definition, is the taste of being strong and free, which means free to make mistakes; the taste of feeling young in the mountains, of being your own master, which means master of the world.

As any good reader knows, a few cherry-picked quotes rarely do an entire story justice. Primo Levis work it no exception. Every thru-hiker should read it twice: once before they begin their trek, to see what kind of revelations might be in store for them up in the mountains, and once after their trek, to see how their own joys and disasters and triumphs stack up.

My name's Chuck, but it's "Stoic" to my trail friends. In 2016 I quit my teaching job and thru-hiked the P.C.T., losing 40 pounds, a good deal of fear, and various pieces of equipment along the way. Now I'm back in Seattle and teaching again, and the teenagers in my class tell me I look like "Tom Hanks from that movie with the volleyball...no offense." You can find me on Instagram and Twitter @mckchuck.