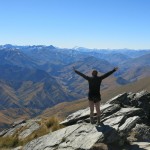 Its nearly Spring, which brings, in addition to longer days and flowers, a whole new crop of thru-hikers hoping to log miles and take names – trail names that is.

Every year the number of hikers on the Appalachian Trail and Pacific Crest Trail increases, and this year is no exception. Thanks to the movie Wild drawing major attention to long distance hiking, more people than ever are looking to experience the great outdoors. According to Jack Haskel, Trail Information Specialist for the Pacific Crest Trail Association, this past December, compared to last year, our website traffic went up 300 percent. 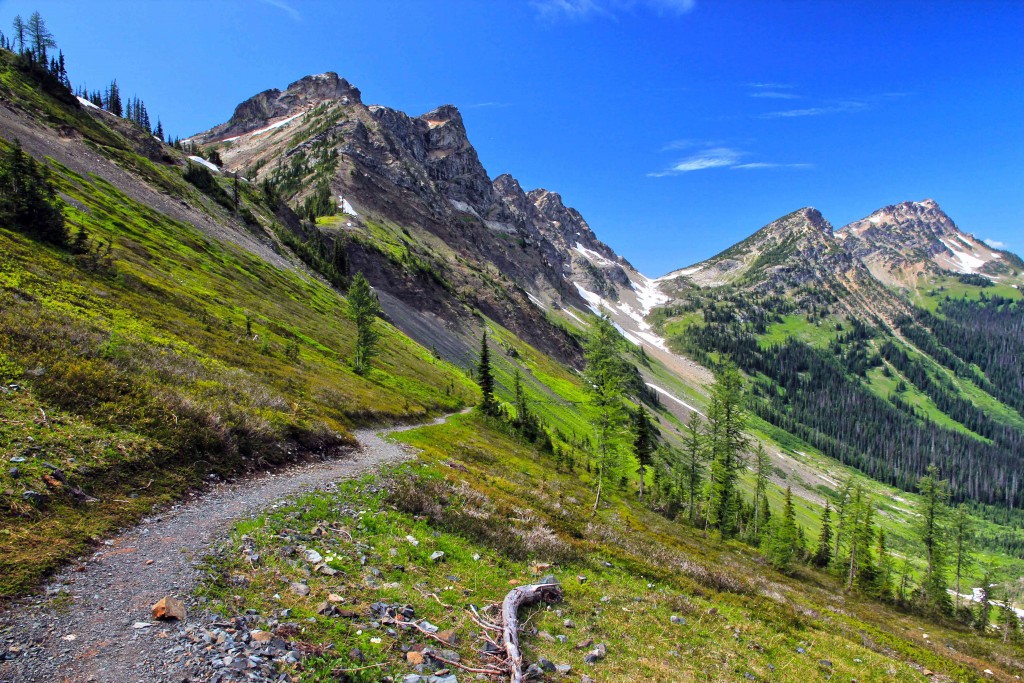 While there may be a flood of people ready to hike all 2,650 miles of the Pacific Crest Trail, the PCT isnt ready for hikers. Or at least California and it’s water supply aren’t.

Now in their fourth year of a record-breaking drought, Californias governor has ordered a mandatory reduction in water usage. This is the first time in Californias history such a restriction has been made, but due to repeatedly low rainfall and a winter of record-low snow, its necessary.

Snowpacks account for about a third of Californias water supply and early data shows that snowpack levels are lower than any year since 1950. In the Sierra Nevada, it’s at 6% the normal snowpack level. Where normally there are 6 feet of snow, there’s nothing. While some hikers may rejoice in knowing they wont face potentially treacherous Sierra Nevada snow, most hikers will agree this ‘worst in a century snow level is nothing but trouble. And more than that, its downright dangerous.

Just as water is central to California’s identity and economy, its the lifeblood of any long-distance hike. Without water, you can get in some serious trouble! Everyone who hikes the PCT does so knowing they will face a few long waterless stretches – potentially distances as long as 35 miles between natural sources. Unfortunately due to the drought, thru-hikers this year may even face the additional challenge of “reliable water sources running dry. 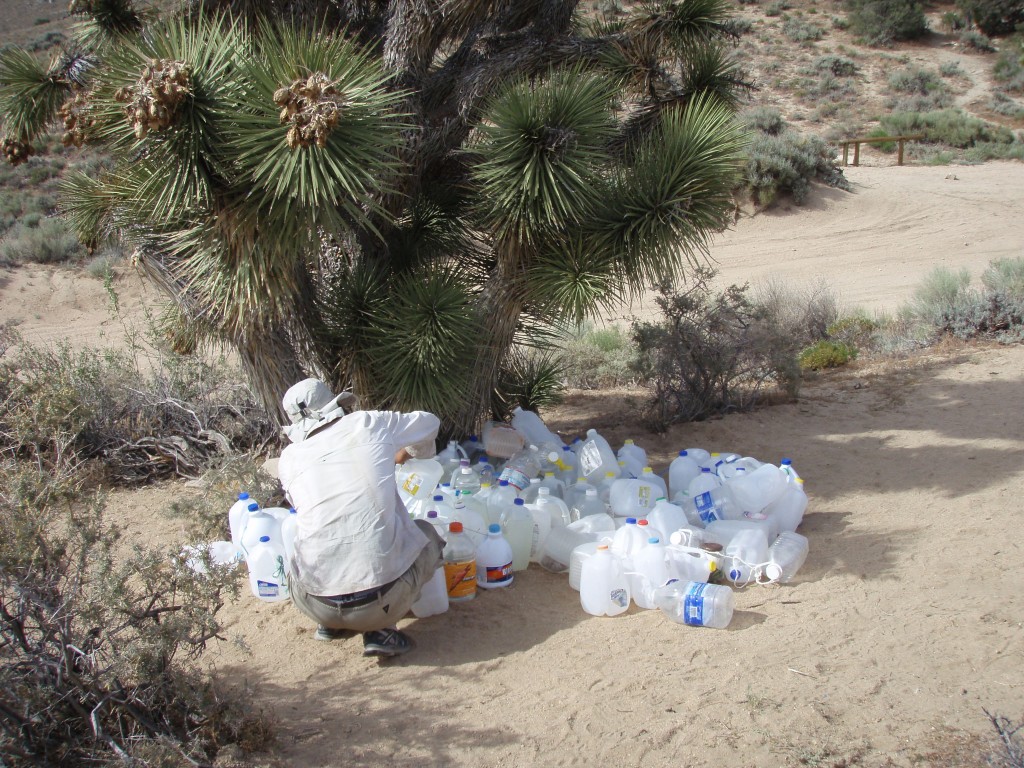 So how are hikers to plan? Can they rely on water caches? The Pacific Crest Trail Association (PCTA) says no.

The PCTA has seen water caches spring up all over the trail, some in dry stretches and some as close as a quarter mile from a stream. While they appreciate the kind intentions of trail angels who leave these water caches, the PCTA doesnt believe the end results of these caches to be a positive one. Water caches have been identified as a problem because they decrease wilderness, generate trash, and often become unofficial campsites. Water caches decrease hiker preparedness, ultimately making the PCT less safe. Because when it comes down to it, water caches have evolved on the PCT to be for convenience more so than for emergencies.

The PCTA admits there will be a few locations where an exception to the no water cache rule is necessary because of the California drought. They are working to find the most sustainable and safe option available; something to keep both hikers and the environment healthy.

The Pacific Crest Trail is an intense physical and mental challenge on a primitive backcountry trail. Its not intended to be easy. It is not meant for everyone. So as hundreds of hikers embark on their epic journey into the woods, a few questions remain. How much should a persons thru-hike rely on their own self-sufficiency? How far is too far between water sources? And ultimately, just how easy should the Pacific Crest Trail be?

Hi! I'm Bennett "Tandem" Travers, a 25-year-old University of Georgia alumni. Despite working in Digital Innovation now, in 2014 I left technology behind and thru-hiked the Appalachian Trail with my dad.