On October 23rd, 2017 a SAR team rescued two PCT hikers from a 60-hour blizzard near Taylor’s Landing in Washington.

Several days prior, hiker Dylan “Flip” Zitawi stated that he and Colton “Rook” Lufs waited for two days in Seattle for the weather to subside before setting out on their last stretch.

While in town, they took some precautions and added four-season gear to their setup. Although they figured they could hike the last stretch in four to six days, they carried 10 days of food.

They felt confident they could reach Canada before the hiking season ended. So when they saw what they thought would be a break in the weather, they took it. 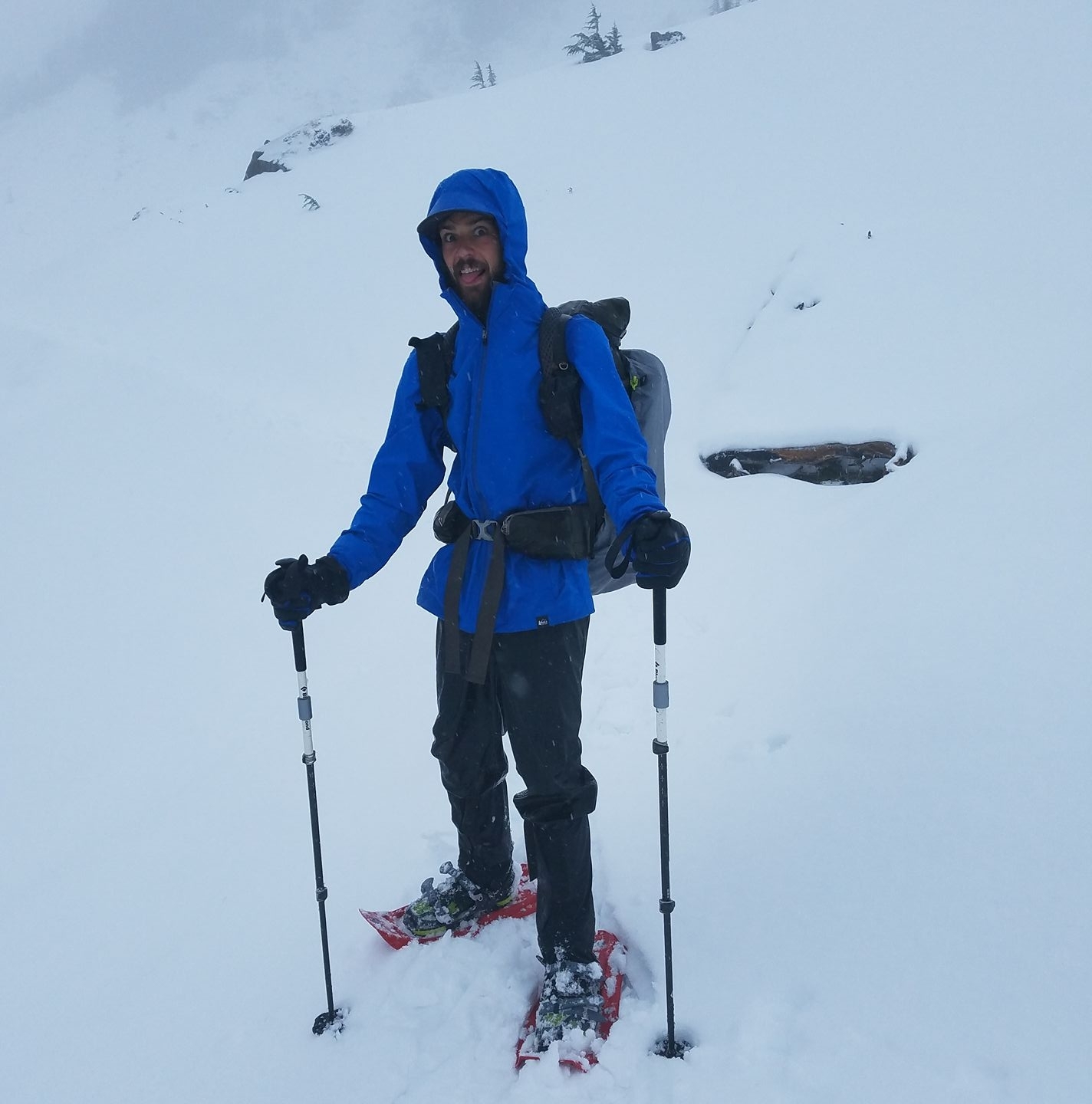 Dylan Zitawi poses for the camera

Zitawi and Lufs were about 150 miles from the Northern Terminus of the PCT when the storm erupted at full force. They hiked through snow drifts that were knee to chest deep. At times, they couldn’t tell the difference between the ground and the sky. 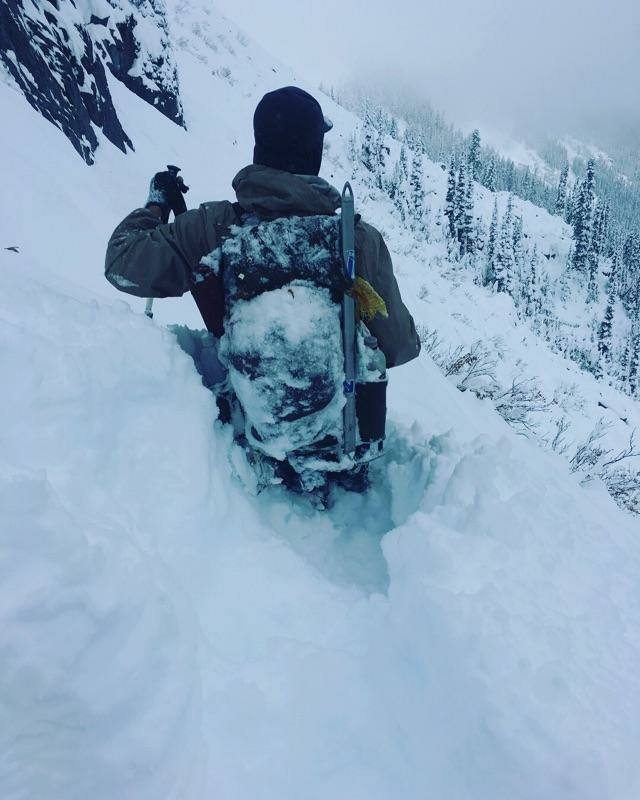 Eventually they decided to hunker down and dig themselves a snow cave to add some insulation to their tent and bivvy. After 12 hours of nonstop snow, they decided they were in over their heads and signaled for help on their SPOT device. 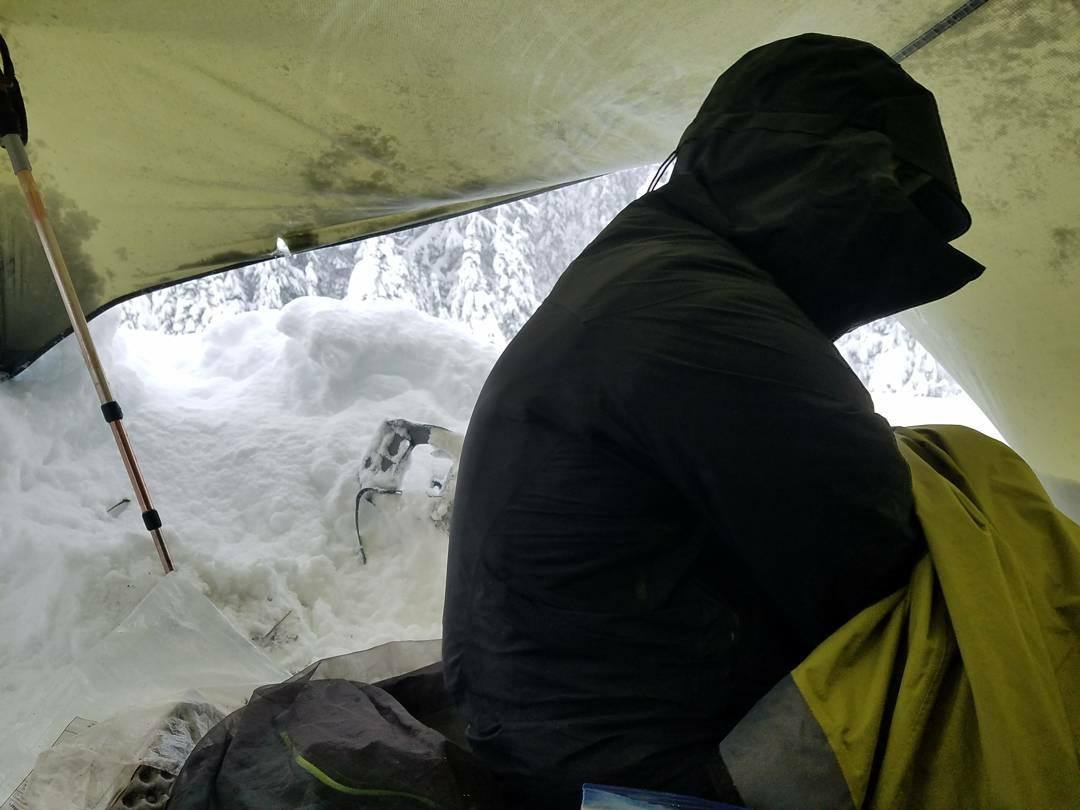 Both Zitawi and Lufs are experienced hikers and they knew that signaling for help meant that their loved ones would immediately think the worst. Although they felt uncertain about the risk of avalanches and other obstacles down trail, both hikers had two changes of dry clothes and plenty of supplies. They were well prepared to wait out the storm.

Knowing that SPOT devices aren’t entirely reliable, Zitawi and Lufs started coming up with a contingency plan. They could hike 90 miles forward in unknown conditions, or they could hike 40 miles backwards.

SAR sent out a team on foot and via helicopter. Both teams had to turn around due to poor weather conditions. The hikers heard a chopper at one point, but the sound only appeared to disappear again.

On day three, they decided they’d wait for a few more hours. If there was no sign of rescue, they would return the way they’d come on the PCT.

Just as they were preparing to pack up their gear, they heard a chopper in the distance. SAR was surprised to find both hikers in stable conditions. Neither hiker was injured during the storm.