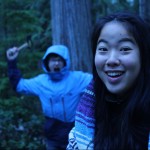 When Training for the PCT Goes Wrong

On March 17, my boyfriend and I attempted to complete 79 miles of the Sunshine Coast Trail in British Columbia. The SCT is a hut-to-hut trail, home to free cabins to sleep in each night. We planned to hike around 12 miles each day, gaining and losing significant elevation. But by the time we reached mile 38 of our hike, a lot of our plans had fallen through. We hadn’t been expecting huge amounts of snow, and neither of us had snowshoes or crampons. On the second day we gained over 3,000 feet of elevation, and our feet were soaked by the time we got to the cabin. Trekking through foot-deep snow was slow and draining, but we made it to the cabin with two hours to spare before sunset. 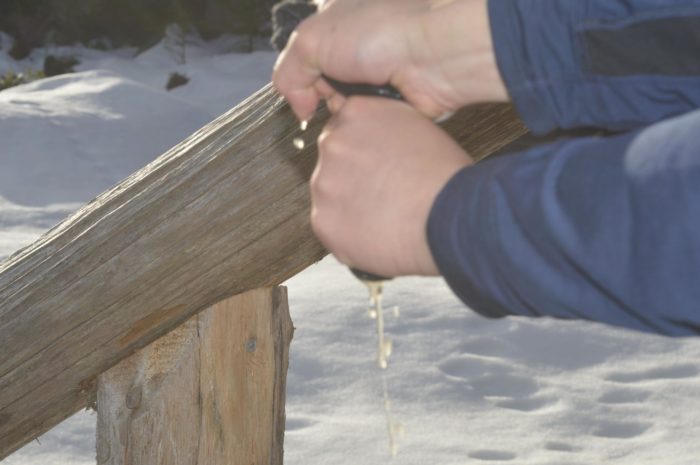 Day four was when things really started to go downhill. We reached a trail closure due to active logging and blasting, and were forced to take a detour that added a few miles to our day. To make it worse, once we got back on the trail we faced a 2,500-foot climb through snow to reach the cabin we were staying at. On top of that, on part of the trail loggers had fallen many of the trees that had held trail markers. We ended up hiking into the night, and reached the cabin exhausted. The fact that the sun sets so early was frustrating. 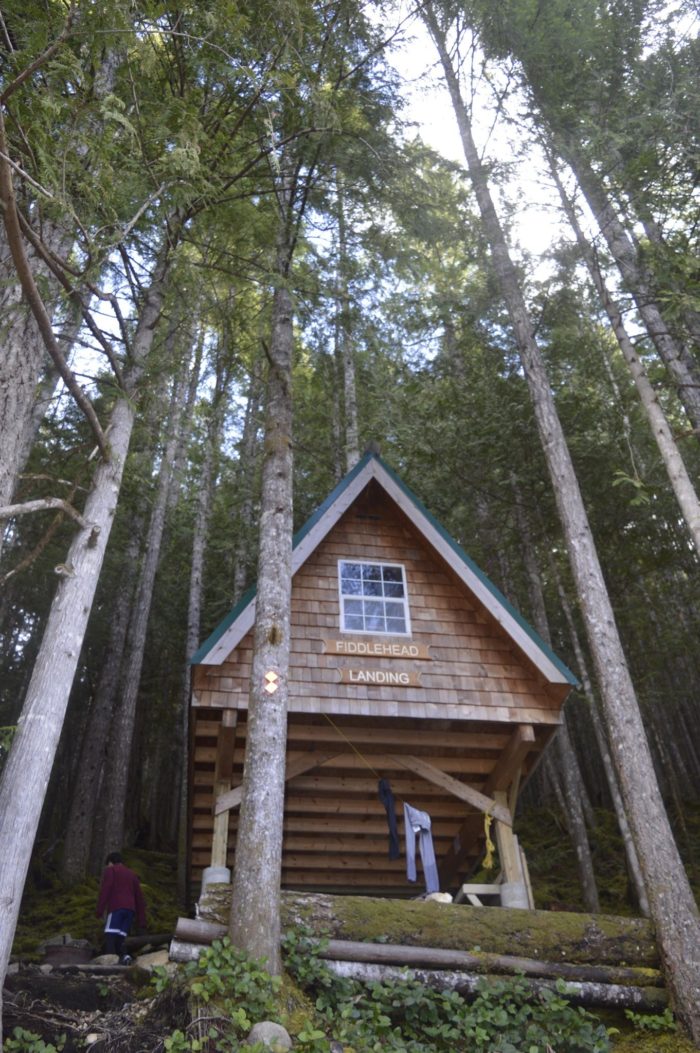 The last day we spent on the trail was one of the most difficult days I’ve gone through. Before we left the hut we duct-taped trash bags around our feet to keep them dry. We hiked for three miles in the snow when we reached a junction. It split off into the Sunshine Coast Trail and a trail leading to the highway. We decided it was smarter to head home, rather than into the alpines. Thirteen miles later we reached the highway. We hitchhiked to the ferry terminal and headed home. 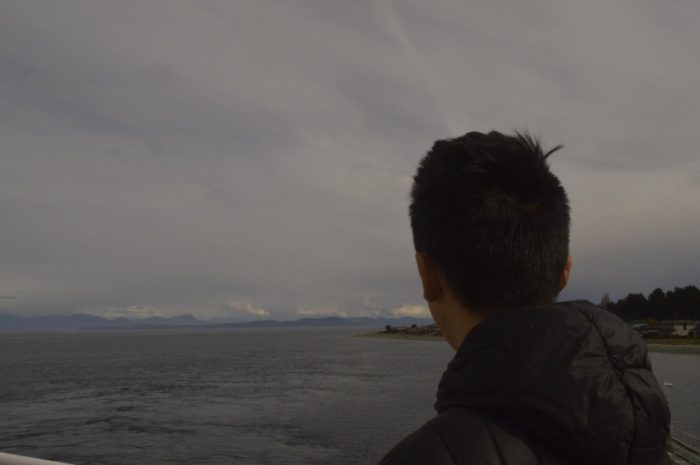 The past week took a huge toll on me, both physically and emotionally. In five days we saw one other person on the trail. Most of the snow we hiked through was untouched before us. We were both miserable during parts of the trip, but I don’t regret the hike. I got to test most of my gear, and know what I need to replace now (sleeping bag temperatures ratings are a lie!). I learned that a bag of Sweet Chili Heat Doritos can become one of the most uplifting parts of your day. The biggest takeaway, though, was realizing that at the end of the day, there’s no one I would rather have beside me to tackle setbacks and difficult days.  The trail can feel so quiet and empty, but somehow I never felt lonely. I hope the Pacific Crest Trail will offer the same feeling of serenity, but with less snow and ice.