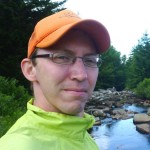 Though it occasionally appears on lists of “short long trails” in the US, Pennsylvania’s Loyalsock Trail is still fairly unknown. That’s unfortunate, because not only is it a wonderful scenic trail, it’s also a great way to get an end-to-end thru-hike under your belt in relatively short time. 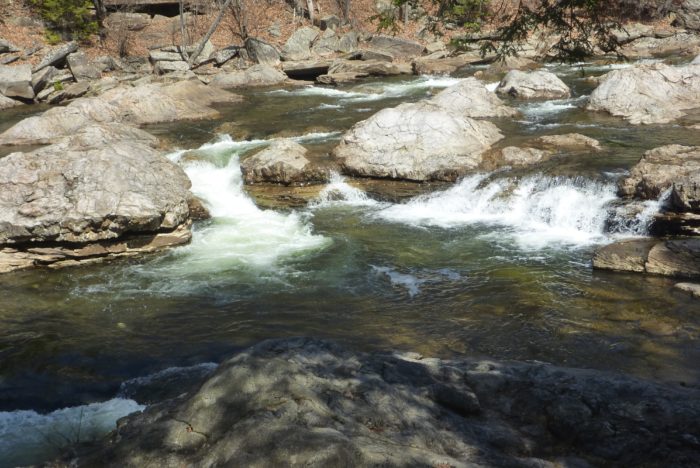 The Haystacks, near the end of the trail.

The LT has a nice mix of forest, vistas, streams, and history. Angel Falls, reached via a short side trail at mile 23, is a must-visit. Farther on, the historic buildings near mile 20 offer a look into the past, and Alpine View (mile 36) and World’s End State Park (mile 46) offer scenic valley views. Near the end of the hike, the “Haystacks” of Loyalsock Creek are a cool geological formation and a nice area to relax. The trail follows old railroad grades, logging roads, Native American paths, and trails laid by the Boy Scouts in the ’50s.

Though there are a fair amount of water crossings, most are small and you may be able to rock-hop all of them save the final one over Loyalsock Creek, where a car/pedestrian bridge is provided. 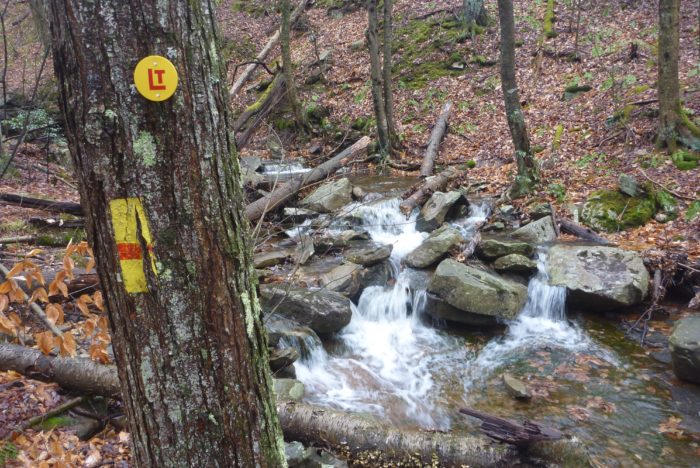 Small water crossings like this are typical of the LT.

Most of the LT runs through State Forest land, which generally allows backcountry camping following LNT principles. There are a few sections that follow roads and private land, where camping is not allowed; it also passes through World’s End State Park, which only allows camping in official campgrounds. These areas are all spelled out in the Alpine Club’s trail guide. Generally speaking, there are established sites at the best places to camp, and most of the sites have water sources nearby.

Most LT thru-hikers start at the Western trailhead. This gets the hardest part of the trail out of the way first (the first five miles are quite hilly), and saves the most scenic area (World’s End State Park) for the end. If you’re using a shuttle service, it also leaves your car in a bigger, nicer lot.

The fastest known finish time appears to be an absurd 13 hours and 32 minutes, though most of us aren’t in that kind of shape. I suggest a minimum of four days/three nights for the trail, though it would be easy to stretch it to four or five nights without it getting boring.

Water is fairly plentiful along the trail, as are established campsites. The Alpine Club’s guide has great information about distances between both.

If you have two cars and want to set up a shuttle of your own, it’s certainly possible. However, the Western trailhead only has parking for a few cars, so get there early if you want a spot. The Eastern trailhead has plenty of parking and a nice, well-maintained restroom. It’s about 45 minutes from one trailhead to the other by car.

If you need a shuttle service, the Alpine Club has a listing on their site. Their site looks like it’s from the ’90s, but the shuttle information seems to get updated regularly, and was current when I hiked it. Expect to pay around $40/person for a pickup at one trailhead and a drop-off at the other. You may also try crowdsourcing a shuttle from the Loyalsock Trail Facebook group. 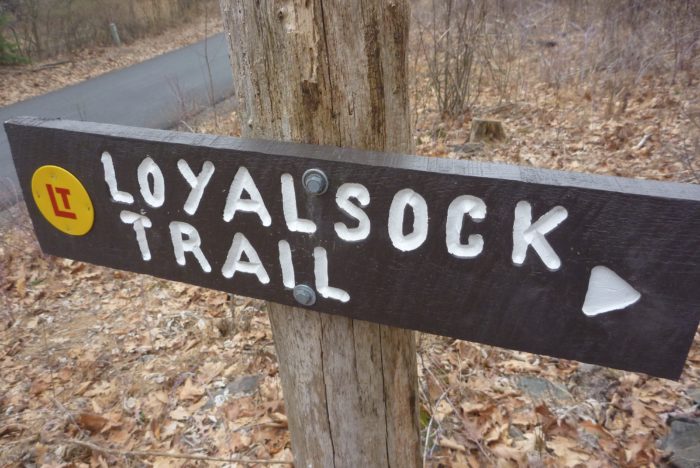 I thru-hiked the trail in March; it was still cold (down to 20 degrees), but there was no longer snow on the ground. I had the trail completely to myself between miles 5 and 59. The two best seasons are probably Spring–when the trail’s numerous streams and waterfalls would really come alive–and Fall, which would be a great time to visit for the foliage. One time that is explicitly NOT recommended is during bear and deer hunting season, which stretches from the Monday before Thanksgiving to mid-December. Check with the Pennsylvania Game Commission for exact dates. 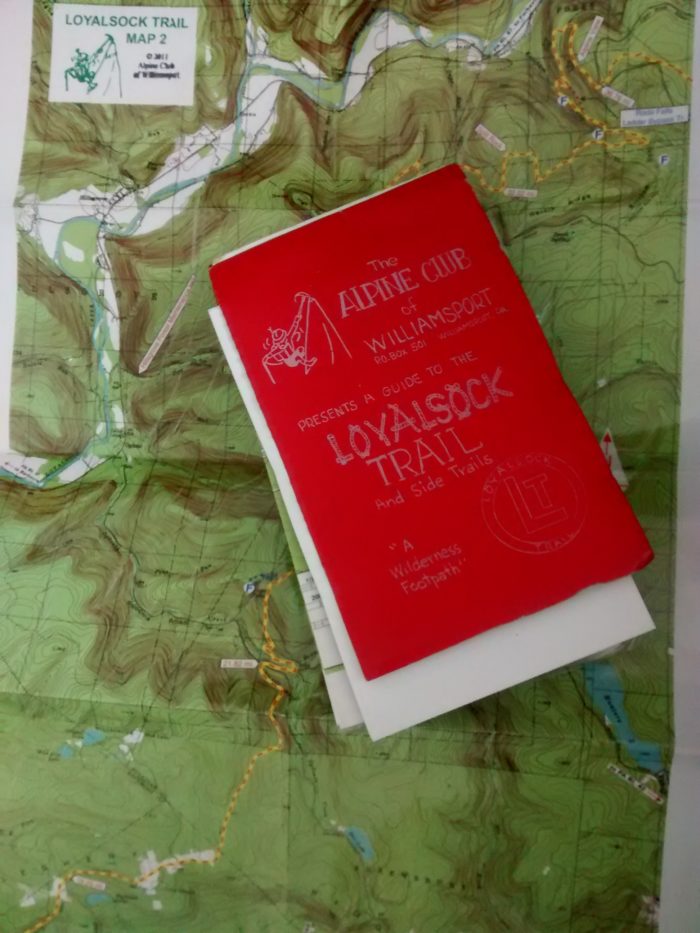 The Alpine Club of Williamsport’s Loyalsock Trail Guide is a must-have, and comes in a rustic-looking cover. It’s very detailed, featuring maps, historical information, mileages, and campsite suggestions. You can purchase it by mail, online, or at certain retailers in the area, including the World’s End park office.

Backpacker, photographer, gear junkie, ultimate frisbee player, future Triple Crowner (just putting it out there so I actually do it), NPS volunteer. Planning to head to grad school for industrial design so I can start designing my own gear, but in the meantime I like MacGyvering things to suit my needs.